Satvik Promoting Ecological Farming (Satvik) has been promoted by group of motivated organic farmers who came together share their excitement and their practice at the turn of the century later formalized in 2007.

The relatively low and erratic rainfall of arid regions, like Kachchh have challenged the indigenous populations to develop some of the finest crop and animal biodiversities – which have not only reduced risks to adequately feed their human and animals populations, but will in the future, prove to be critical in providing genetic material to face the challenges of climate change. 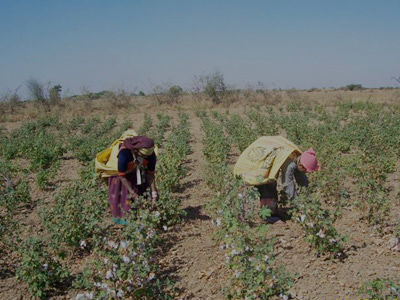 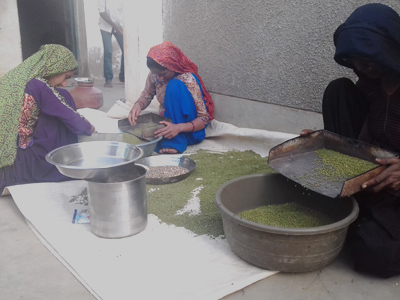 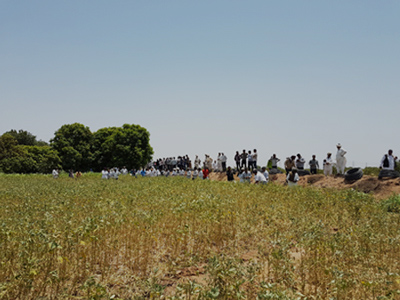 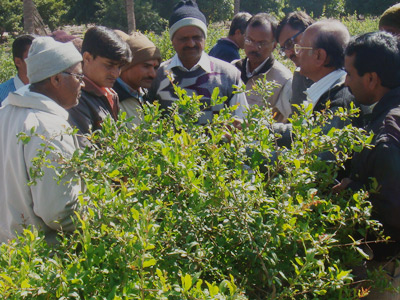 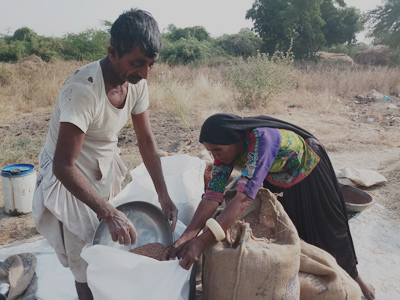 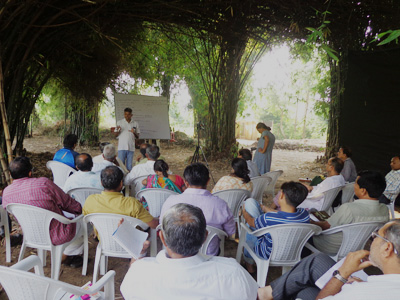